J RETURNS would be a Bilingual release 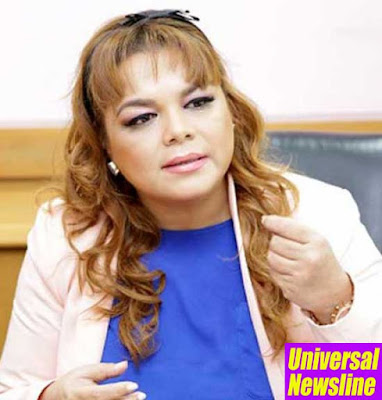 J Returns Directed and Produced by Nandita Singgha is focussed on Indian Journalism.
Regarding the shoot,35 percent of J Returns movie has been shot in Delhi and all the technical crew including the First Assistant Director and Chief Assistant Director are from UK.
Since it’s an International movie, a Top Young Hollywood actress is in consideration who will star both in J RETURNS and MIDDEY. The remaining major part of the shoot will cover various parts of INDIA such as Chennai, Mumbai, Punjab , Kolkata along with UK , GERMANY & MACAU.

The Indian A grade actors are in the process of being finalised along with a few supporting actors.

Nandita Singgha is Director and Producer of both movies along with a known production house of US and UK. She wants to showcase the greatness of Indian journalism at an international platform since Indian Journalists are unparalleled and they persevere to make things happen !
Regarding her TEAM Nandita says ” I have full confidence in the Production House and the Cast and Crew and they will deliver their best . I want my Team to be known more than me and Together we shall achieve our goals.”

Nandita Singgha s team is a global conglomerate which works with certain Vision and Mission and they have many offices worldwide and have full confidence in their Youth Voice worldwide, Nandita Singgha.
at 14:24