Interdependency of IOT and Cloud Computing 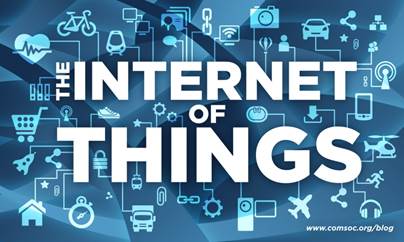 Internet of Things (IoT) and cloud computing were the technologies that took the world by storm. But even more surprising was their interdependence for their working!!!

According to the Wikipedia, The Internet of Things (IoT, sometimes Internet of Everything) is the network of physical objects or "things" embedded with electronics, software, sensors  and connectivity to enable it to achieve greater value and service by exchanging data with the manufacturer, operator and/or other connected devices based on the infrastructure of International Telecommunication Union's Global Standards Initiative .Examples of IoT can be found almost everywhere ranging from applications to keep watch on your baby to applications to avoid disasters and many more on its way.

Gartner predicts that IoT will include 26 billion units installed by 2020, which seems to be a reality considering today’s situation.

IoT has to deal with the production of huge amount of data by its application which needs to be stored, accessed, processed and transferred which can pose a serious problem and this is where cloud computing comes into picture.
Cloud computing not only effectively tackles this problem but also the sensing of services and the processing of sensing data streams can reach new heights if IoT is effectively combined with Cloud Computing. The decision making and interconnectedness by IoT can be ameliorated by cloud computing. 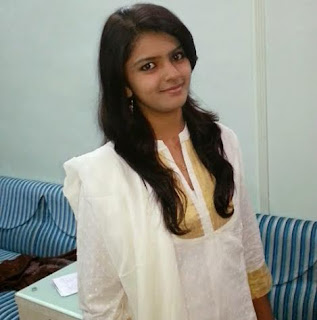 This interdependency proves to be of a great advantage to the businesses which can access business and also for users to access applications and services from any place, anytime, anywhere and from any device.
Public, hybrid and mobile based cloud computing technologies are providing companies with a way of connecting traditional information systems of enterprises to IoT-enabled devices which are both public and private. This capability will allow enterprises to build Internet of Things based sense and respond systems quickly and economically.

This concept has also been implemented in the everyday life by Philips Hue System which combined the lightening system with the mobile app which has changed our perception regarding the household lightening system environment.

The best example which can be witnessed of this concept in the workplace can be regarding the memory in device. The employees may not worry about the storage while working as IoT Cloud Computing is at its rescue. But cloud can also be a point of disadvantage considering the security, technical issues, limited control and flexibility.

The cloud computing service models which are basically used for the IoT are  Infrastructure-as-a-Service (IaaS), Platform-as-a-Service (PaaS), and Software-as-a-Service (SaaS). The characteristics of IoT Cloud Computing ranges from pooling of resources, measurement of services, broadening of network access, on-Demand of self-service to rapid elasticity and many more. With this merging of technologies, we can expect many more applications on way which will change human life forever.
at 11:34