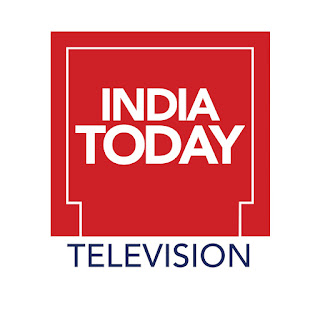 The Channel drew maximum Viewers in the English News Genre

India Today Television took the English News genre by storm by drawing in the maximum number of viewers within the first week of its launch. As per the latest BARC ratings released, the channel opened as a clear No. 1 in tune-ins across the important TG sets.
The INDIA TODAY megabrand decided to extend itself to the TV News space and the opening numbers were keenly watched and awaited by the industry. The first week of the channel’s rating marks a promising entry for India Today and is a reflection of unprecedented buzz and expectations from the megabrand.
India Today Television is double the coverage of its closest competitor Times Now in the  6 Megacities with a whopping leadership gap of 0.42 million . (Source: BARC Rating System, Week – 21’ 15, All Days, Coverage, NCCS AB 22+ Male, 6 Megacities).
On Male 22+, India Today Television led the genre tune ins beating competition across - NCCS ALL, NCCS AB, and individual markets of Delhi, Mumbai, Chennai & Kolkata & the 6 Megacity Group
Ashish Bagga, Group CEO – India Today Group spoke on the opening coverage numbers, “The TV news space needed redefinition and a complete change in the way things are done. The revolution with these opening reach numbers, has begun and we are confident that the coming weeks will see India Today Television leading the viewership in the genre”.
The first week’s viewer response lays testimony to the fact that viewers demanded change and there was an important space for a news channel that stood for the values of credibility, trust and unbiased journalism. All this along with an increased relevance to the evolved multi dimensional audience of today. With a future ready look, the channel addresses the news consumption habits of the platform agnostic audience while staying true to the journalistic ethos of the India Today Group.
BARC Rating Data, Week 21