Sidharth Malhotra to star in Excel Entertainment's next

Sidharth's upcoming film to be directed by Nitya Mehra 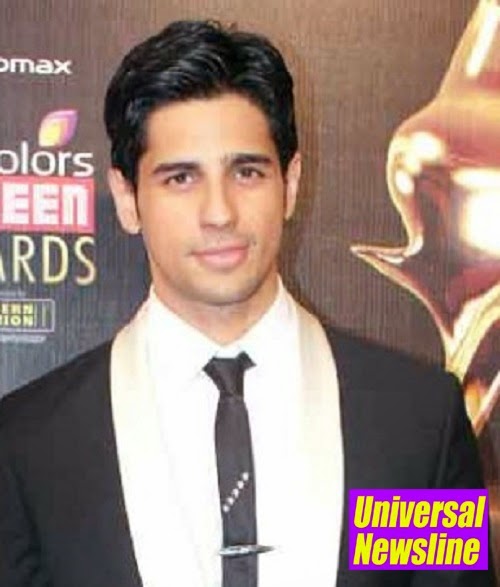 Sidharth Malhotra, who is currently prepping for Karan Malhotra's Warrior remake, has yet another interesting film in his kitty along with Vikramaditya Motwane's Bhavesh Joshi.

The romantic film which spans across timelines, is a love story with a twist, reportedly about a time-traveller.


The film will be directed by debutante Nitya Mehra and co-produced by Farhan Akhtar, Ritesh Sidhwani and Sidharth's mentor, KJo.

Confirming the news , Ritesh Sidhwani said, “Yes, Sidharth is on board and Karan Johar too. Karan is a good friend and we've been talking about collaborating on a film for quite some time now.“
at 08:49