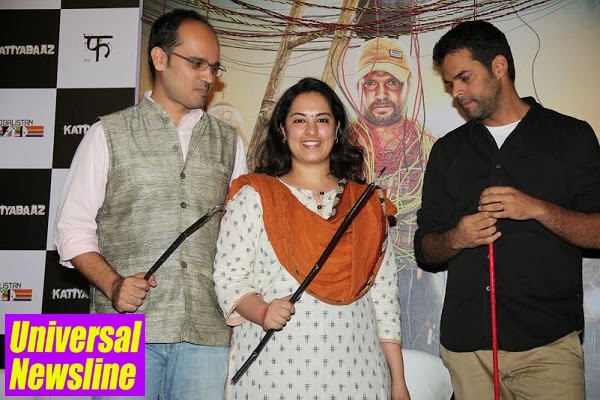 This is the first time the talented film maker will be making a promotional video. The director and screenwriter has never shot a promotional music video before.

This is also a first for a documentary as this format is usually carried out for commercial films.

The song will be sung by the band Indian Ocean and the video will feature the people of Kanpur along with the protagonist of the film.

Phantom films is presenting Katiyabaaz, a renowned documentary directed by Deepti Kakkar and Fahad Mustafa. Vikramaditya Motwane of Phantom films will be spearheading the project.

Katiyabaaz, which is about electricity theft and crisis in Kanpur, has won critical acclaim and garnered a lot of appreciation. The documentary releases in India on 22nd August.
at 07:22