Sufi Rock singer on the block 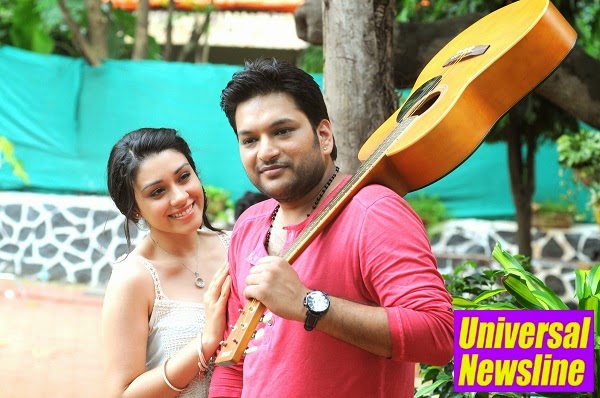 Singer Ankit Saraswat, with a successful music single release in the past gears up for his next single 'Hai Tu' featuring actress Anchal Singh.
The music single produced by Dauji Films & Entertainment gear up to produce Ankit Saraswat's next single. The video was shot at Madh Island on the occasion of friendship day

The duo had a great time shooting for the single. Ankit plays a aspiring singer who after Anchal's entry in his life rises to fame.

The set was filled up with fun and cheerful moments as both also celebrated friendship day so it was work and fun ,Ankit says "it's like great weather to do outdoor shoot and our location is just apt for the kind of concept the video director has conceptualised for the video "
The single is slated for end of the month release .
at 06:46