Katiyabaaz gets rave reviews before release 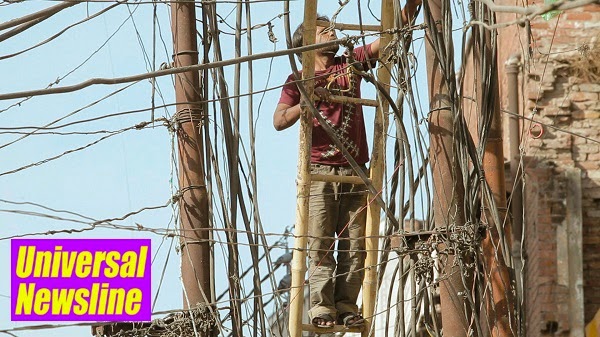 Deepti Kakkar and Fahad Mustafa's documentary Katiyabaaz has been garnering a lot of appreciation and critical acclaim. Besides being showcased at international film festivals like the San Francisco Green Film Festival, Dubai international film Festival and Berlin International Film Festival, Katiyabaaz has been the official selection at many film festivals. Some of them being the Melbourne International Festival, International Documentary Film Festival, Amsterdam and Viennale Film Festival.
The documentary has also won awards which include Best Film, India Gold, MAMI, 2013 and Best Investigative Film – 61st National Award. Katiyabaaz showcases the electricity scenario in Kanpur. Kanpur faces a lot of electrical cuts and the documentary talks about electricity theft by people who cannot afford electricity. However every person in every city of India will identify with this film. Told in an entertaining format, it tells the story from various perspectives.
Katiyabaaz addresses a grave problem and showcases it in a beautiful interesting manner. After the humongous response it has received at these festivals, the makers Deepti and Fahad are excited about its release in India on 22nd August.
at 11:07