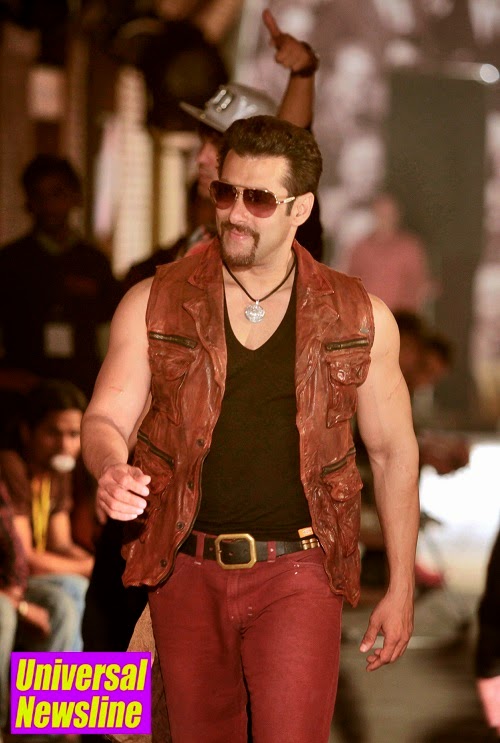 The film will mark Salman Khan returning on Eid after 2 years has already taken a huge opening on the Box Office.
The film has had a phenomenally huge first day collection of Rs. 26.4 crs+ (counting as collections from lots of centers are pouring in.)
It is a huge number given the fact that the film has released during Ramadan and that too on a working Friday (no holiday).
Kick has been the most anticipated film of the year. Its an out and out entertainer packaged with songs, action and romance.
Sajid Nadiadwala has made his debut as a  director with Kick. The film not only has garnered tremendous traction and applause. It will only sail bigger from here on.
at 00:01