Pacha is back in India

Show man Entertainment Mohammad Fasih in partnership with Percept Live brought the Cherry World of Pasha into India. The people have witnessed the world no.1 Pacha Nightclub as. It was kicked off at The F1 race party with the series of events Everyone was seen shaking their leg on the tune of Pacha and experienced the trance music. 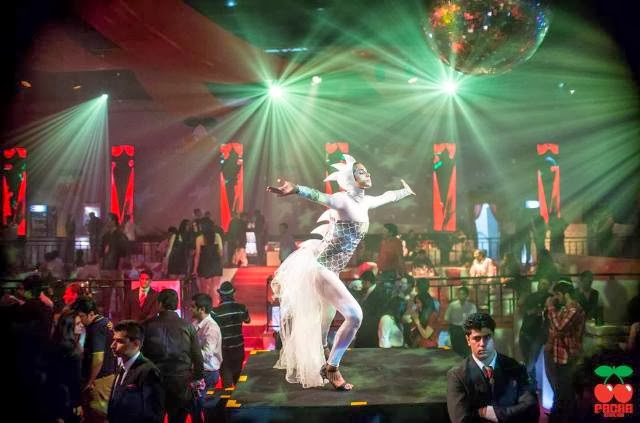 Bringing pacha into India makes the audience going gaga and crazy about music. Showman Entertainment associating with percept life the event has reached to a new height which caters to the Indian and international music lovers.

Mohammad Fasih said, "Being in the business of making people happy, Showman Entertainment has associated with Percept life is ecstatic to partner with the Art of Dance to bring a world renowned party experience such as Pacha to Indians. This will be another one wherein we bring together exotic clubbing brand with the most glamorous sport to create unforgettable moments for fans”.

The artist who had rocked the night was disc jockeys such as Nick Warren, Mark Knight and Sander Kleinenberg. The venue was transformed into a Pacha nightclub. With its trademark cherry decor, dancers and Pacha resident disc jockeys, guests were treated to a unique experience.
at 07:49