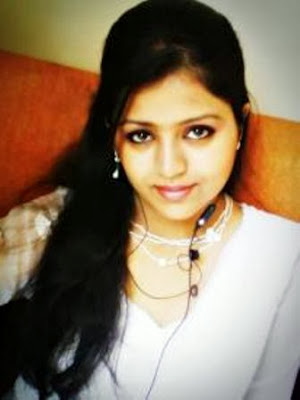 Ring in the new and ring out the old has always been the ways of the world. And Bollywood is no exception to this. Be it the melodious 60's ruled by Md. Rafi, Kishoreda's romantic 70's, the cult of Kumar Sanu in the 90's or the versatile

Sonu ruling the last decade, the times have changed and so have the masters of art. Priyanka Bhattacharya has poured in from classical to independent music scene, making it big in Music industry. Priyanka Bhattacharya is one of those artists who have proved that sheer talent and hard work can make any dream come true. Priyanka’s new Album "The Dark Lounge" released by Music wires has shown a tremendous response and its world class music is being appreciated by wide range of listeners from across the world.

Priyanka Bhattacharya said, “Dark Lounge is a totally new brand of music I’ve done till now. The music gives it a universal appeal to the audience. I think this album has a cutting edge, because of people like it so much. It has music for all ages, all kinds of taste. I would like to thank all my friends and audiences for their continuous support and love.”

Priyanka Bhattacharya has created a niche value of herself. Recently she worked with Coke Studio Season 3 with Ram Sampath and Sona Mahapatra. She sung a very beautiful song in Vivek Sharma upcoming movie. She had achieved a lot in her career like a graded artist from A.I.R and Doordarshan. She had also sung solo background for movies Houseful and Cocktail.
at 11:33